Home > Voices and Their Stories

Voices and Their Stories 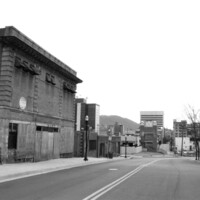 The Historic Henry Street, which was predominately filled with black businesses
(Source)

This section is here to bring light to some of the local Roanoke people’s voices and stories and how they endured their changing community.

The building of I-581affected many of the local communities in Roanoke. The city was already going through “urban renewal” by the time the interstate construction and it continued to displace these predominantly people of color communities at higher rates than the local white community.

John Davis and their article titled, Black Roanoke: Our Story paints a realistic picture on urban renewal and the elimination of Roanoke’s Black communities and business district that happened in the 1950s to 1970s. They also mention the construction of I-581 and how that led to the destruction of several black properties in the area. A link to that article can be read here. 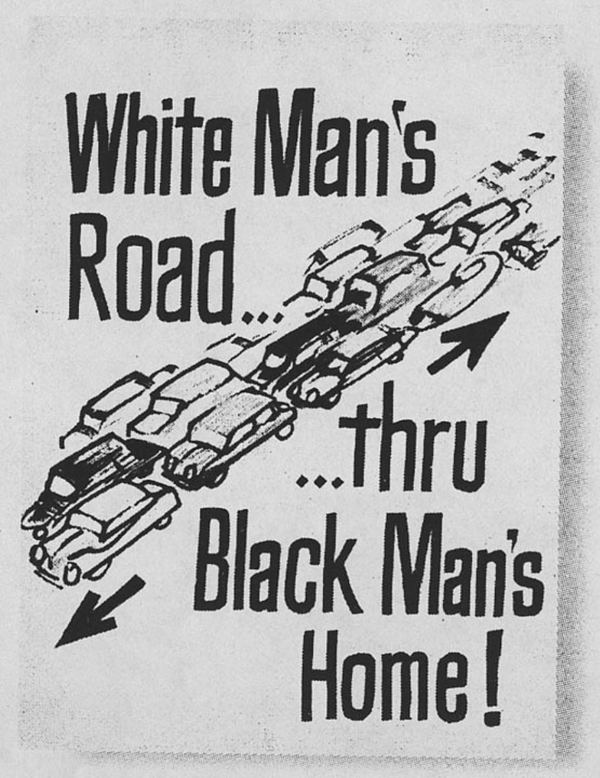 To learn more about urban renewal and what it means and effects on Roanoke, please visit the Urban renewal tab here.

The Hill Street Baptist Church started in 1892 and the members of the church finally erected a standing structure to worship in 1896. By the 1970s, the church building was purchased and destroyed to make way for urban renewal, because the Roanoke City administration saw a need for community redevelopment. Church services were held elsewhere for two years, while the new building was built around the same area. By 1981, the new church was in use and is still in use as of today. This church is just one of the many examples of the effects on urban renewal and how it displaced people of color’s community spaces for redevelopment.

To learn more about Hill Street Baptist Church and their story, please visit their website here.

Newspapers and their Stories

The Roanoke Times is Roanoke’s and Southwest Virginia’s leading news source and the one of the top daily newspapers in the United States. It was founded in 1886 and still publishes presently. It has had several names over the years, going from Roanoke Daily Times to The Roanoke Evening News to Roanoke World-News to what it is known presently. In the 1950s to about the 1970s, the paper moved to covering state and national politics stories, such as the Civil Rights Movement. Although they covered these important issues, the predominately white, The Roanoke Times refused to publish black stories in it, leaving a part of their local population voiceless. Since then, the newspaper has made an effort to connect to their whole community.

They even collaborate with local black artist, David Ramey, drew the historic Henry Street in Roanoke to keep the memory alive of the thriving black community. Here is the link to that article to see his drawings [link]

The Roanoke Tribune is a local black newspaper that was established in 1939 and one of the longest running black newspapers in the United States. The regular distribution of the newspapers however did not begin until 1941. The founder of the newspaper is Reverend F.E. Alexander, a local black Roanoke leader and minister. In creating and distributing this newspaper, he was able to create a place where black voices could be heard throughout the city and even today still. But like many other Roanoke businesses, it did suffer some hardships due to urban renewal in the 1950s. They razed the The Roanoke Tribune building and other black businesses to make way for redevelopment. However, the newspaper continued to publish in the midst of this storm and eventually built a new building to be housed in once again. It is now being run by Alexander’s daughter, Claudia Whitworth, and her family. They continued to still provide a positive network for the local community.

They are still writing on how urban renewal affected the community and a recent post made by a Gainsboro homeowner. To read their story, please follow this link.

ColorsVA is a magazine that launched in 2015 and it was established for the Southwest Virginia community. Robert L. Jeffrey Jr. started the magazine to tell stories about local communities of color that did not necessarily have a voice. He wanted to show that community involvement and diversity for the magazine to thrive. The magazine has a section on the website called Voices, where members of these local communities can share their stories and speak about their life. They have featured elders of the community and younger social justice workers as well. The magazine continues to be published today, bringing to a positive impact on the Southwest Virginia community.

Visit ColorsVA to learn more about them and their stories [link]

BlackPast.org is a website dedicated to making African American history available to a variety of people. They provide links to numerous African and African American museums, primary sources, and other assorted documents. The website is also an online magazine that features stories of individuals and events in black history that most people would not necessarily know about. Although, this website has no direct contact with Roanoke, Virginia, it did feature a piece on Noel Taylor, the first African American city council member and mayor of Roanoke

Visit BlackPast.org to learn more about them and their mission [link] 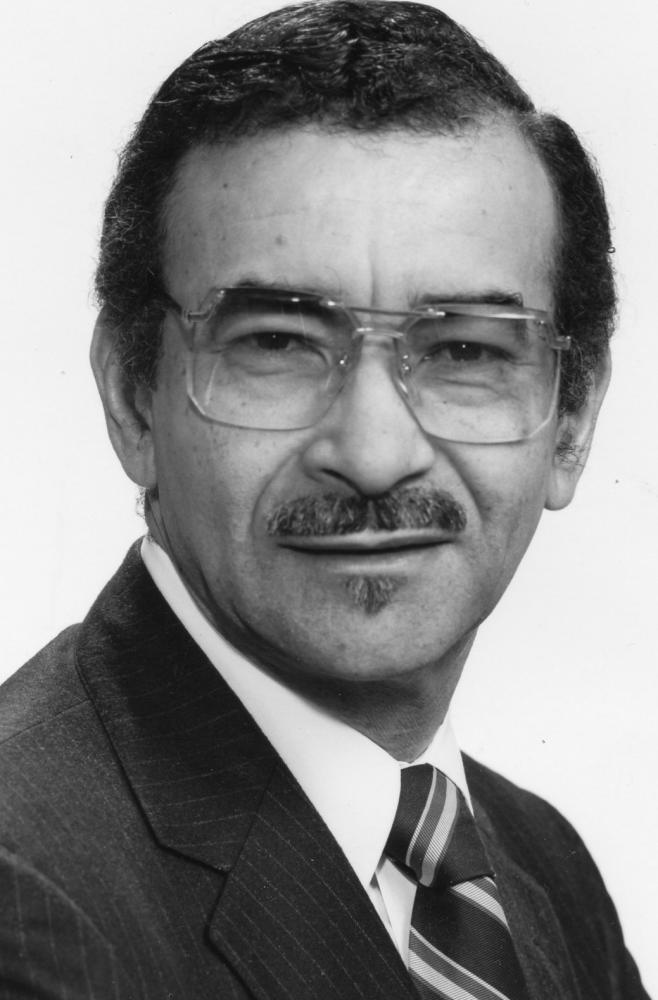 Noel Taylor is said to be one of the most influential leaders in the city due to his time on the city council and his long tenure as mayor from 1976 to 1992. He labored as mayor to desegregate Roanoke and revitalize the city.  He was a member of  many different groups, including being the local NAACP, The Roanoke Ministers Conference, and the National Conference of Black Mayors.  He was also a pastor since 1954, pastoring for three different churches in his lifetime, until his death in 1998.

For more information about the different community leaders or on the importance and impact of the Civil Rights Movement on the city of Roanoke. Please visit the Roanoke College Public history project. This project gives a detailed timeline of important dates and events of the Civil Rights Movement that was happening in Roanoke. It also offers information about the leaders involved in the fight for equality. They have included an abundance of sources and photos to look through and become familiar with. The link can be found here or under the Other Resources tab.

Find more information about maps and photos' importance to our project here.

BlackPast. About Us. Accessed December 8, 2020. https://www.blackpast.org/about-us/.

Jeffrey, Martin D. “‘Why Is It so Important to Yall.’” The ROANOKE TRIBUNE, January 16, 2015. https://theroanoketribune.org/why-is-it-so-important-to-yall/.